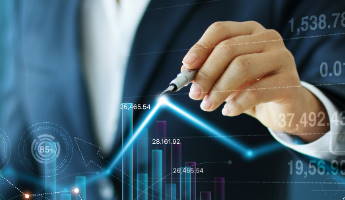 Southeast Asia's US$290 billion (about RM1.27 trillion) Islamic banking market is poised to grow at a compound annual growth rate of about 8% over the next three years, primarily led by Malaysia and Indonesia.

S&P Global said that in Malaysia, local Islamic banks could account for about 45% of the overall commercial banking loan book by the end of 2026.