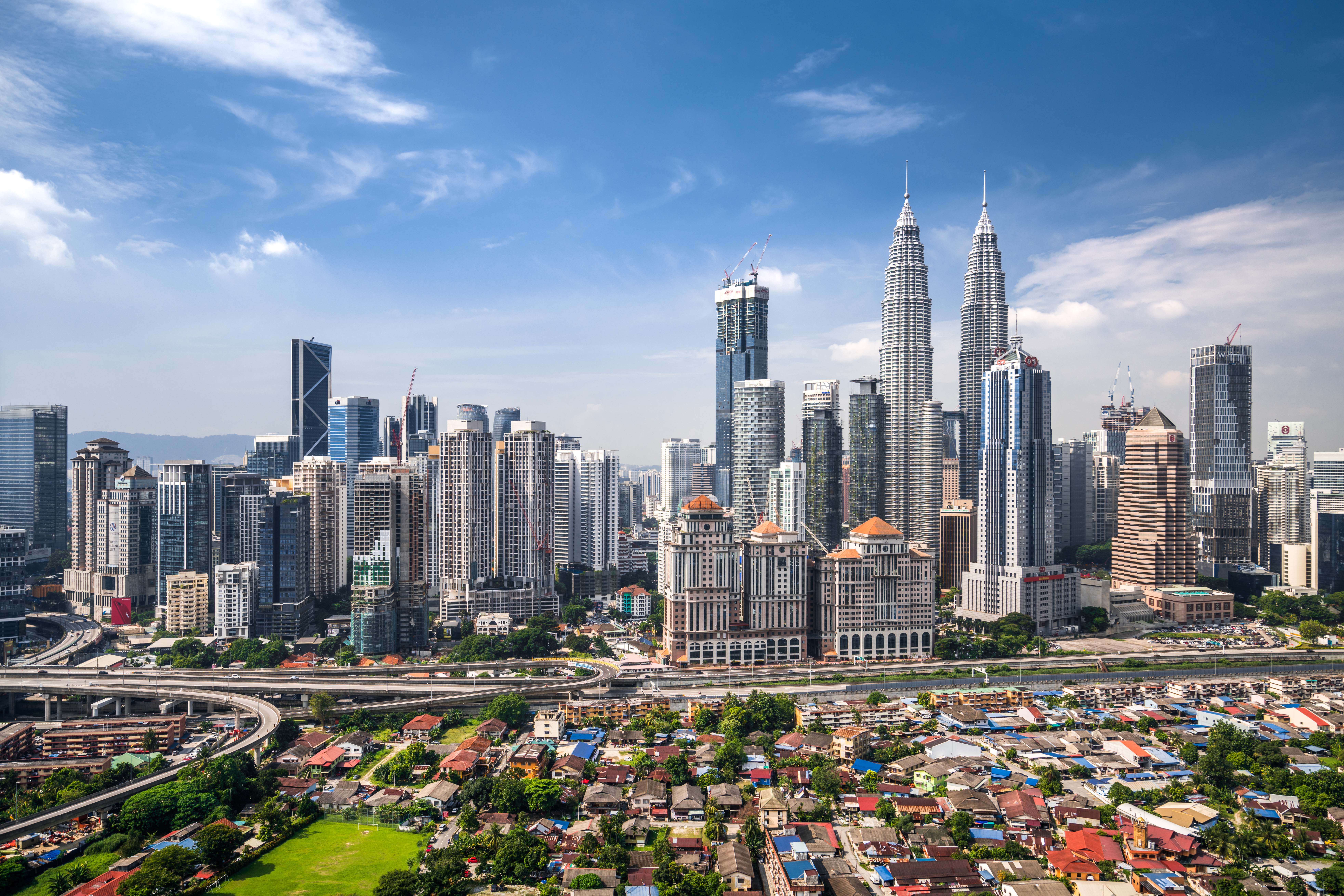 RAM Ratings has assigned a final AA1/Stable rating to Widad Concession Sdn Bhd’s (the Issuer) RM310 mil Sukuk Wakalah Facility (the Sukuk). We have reviewed the transaction documents and structural terms and find them to be in line with the preliminary rating. RAM’s transaction cash flow analysis for the final rating also updates for the delay in the transaction’s financial close by six months to end-March 2022 and updated tax and accounting estimates up to end-2021. Other revisions also consider the restatement of financial statements of the underlying concessionaire, YBK Usahasama Sdn Bhd (YBKU), following a change in the accounting standards adopted.

Wholly owned by Widad Group Berhad (WGB), Widad Concession was set up to acquire a public-private partnership or project finance initiative project held by YBKU. The latter has a 23-year concession for the development and maintenance of the Universiti Teknologi MARA (UiTM) campus in Jasin, Melaka, which expires on 2 February 2034. WGB completed the acquisition of YBKU’s immediate holding company, Serendah Heights Sdn Bhd, at end-March 2021. The latter’s business activity is limited to YBKU. Listed on Bursa Malaysia, WGB is involved in the construction, integrated facilities management, concession, waste management and railway businesses.

The rating is anchored by YBKU’s stable and prompt concession-backed cashflow, as well as restrictions, limitations and covenants imposed under the Sukuk. The transaction terms include constraints on any other business, indebtedness, distributions to shareholders and expenses. Concession cashflows will be deposited in designated accounts operated and managed by the security trustees (except the Operating Account, which will be jointly operated with YBKU). As these terms extend to key transaction parties – Widad Concession, Serendah Heights and YBKU – we have consolidated their cashflows and treated them as a single economic entity in our rating assessment.

Widad Concession relies on YBKU’s cashflow, in the form of quarterly profit payments and annual principal repayment on the murabahah stocks, as well as semi-annual dividend distributions, to service the Sukuk. Since the completion of the campus on 30 January 2014, YBKU has received prompt payments from UiTM. Performance-related deductions have been minimal at less than 1% per annum.

Our stressed cashflow nevertheless factors in delayed payments from UiTM, elevated expenses and higher performance-linked deductions in the absence of reimbursements from the subcontractor, following which the Sukuk’s debt service coverage, as measured by an annual aggregated finance service coverage ratio (FSCR), will remain healthy and in line with the rating. Under RAM’s sensitivity analysis, the transaction will need to rely on brought-forward cash balances to service its sukuk payments in the near-term (2023 and 2024) and in 2033 when principal and interest payments step-up. That said, we highlight that the prohibition of distributions until March 2024 will help mitigate the potential liquidity stress in the next two years, whilst a more stringent distribution FSCR covenant of 1.75 times in the subsequent years will provide additional liquidity support in the later years. All said, we expect the transaction to maintain its robust consolidated annual FSCR (with cash, post-distribution) of at least 1.65 times throughout the sukuk tenure, supported by its strong project fundamentals.

Moderating the rating is the somewhat complex transaction structure involving multiple related parties and a lack of relevant experience on the part of the newly appointed maintenance contractor – a WGB subsidiary. Project maintenance risk is mitigated by the recruitment of staff from the previous subcontractor and a contractual arrangement to pass through any performance-linked deductions to the new maintenance contractor. The transaction is also considered highly leveraged.

In the unlikely event that the concession is terminated, the Government of Malaysia has no direct obligation to Widad Concession’s sukukholders. A corporate guarantee extended by WGB as added transaction security and a cash deficiency top-up undertaking may afford sukukholders further financial relief in adverse circumstances.

The credit rating is not a recommendation to purchase, sell or hold a security, inasmuch as it does not comment on the security’s market price or its suitability for a particular investor, nor does it involve any audit by RAM Ratings. The credit rating also does not reflect the legality and enforceability of financial obligations.

RAM Ratings receives compensation for its rating services, normally paid by the issuers of such securities or the rated entity, and sometimes third parties participating in marketing the securities, insurers, guarantors, other obligors, underwriters, etc. The receipt of this compensation has no influence on RAM Ratings’ credit opinions or other analytical processes. In all instances, RAM Ratings is committed to preserving the objectivity, integrity and independence of its ratings. Rating fees are communicated to clients prior to the issuance of rating opinions. While RAM Ratings reserves the right to disseminate the ratings, it receives no payment for doing so, except for subscriptions to its publications.

Similarly, the disclaimers above also apply to RAM Ratings’ credit-related analyses and commentaries, where relevant.