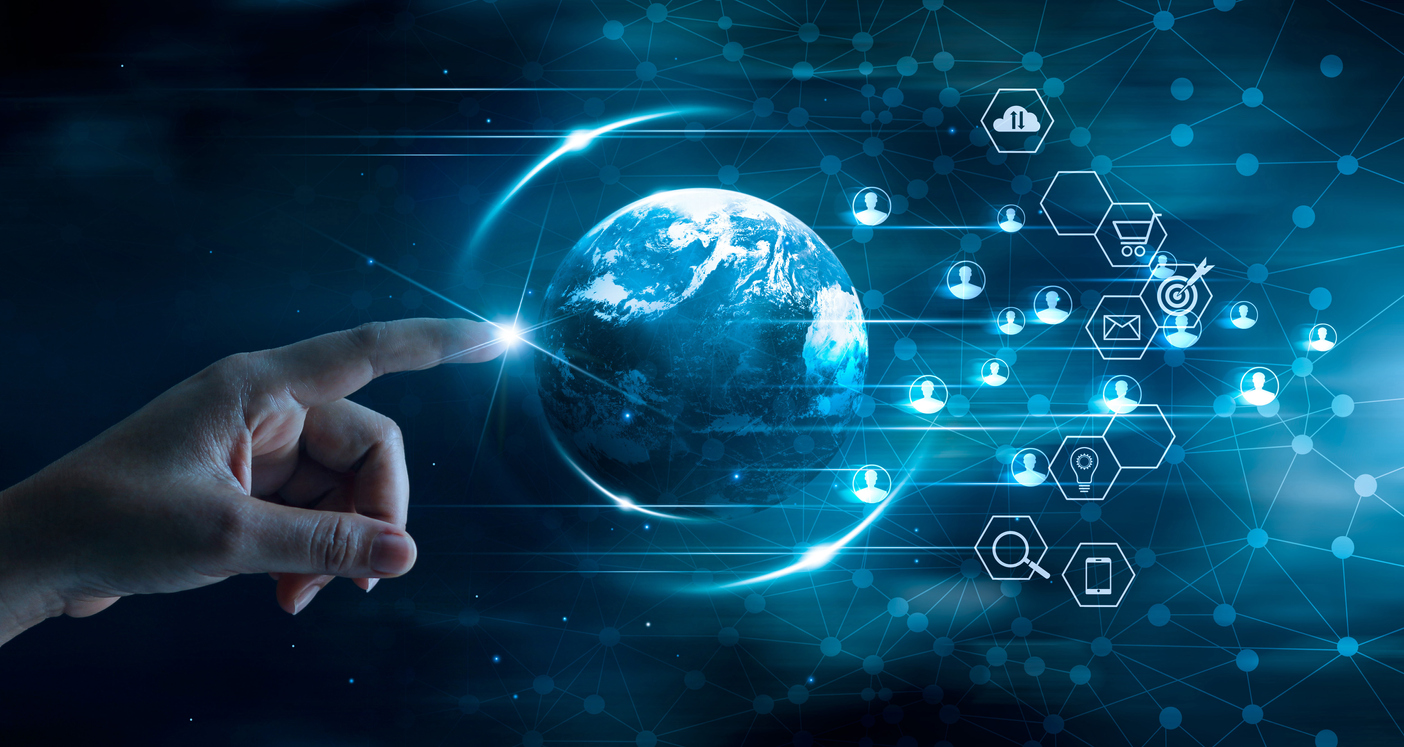 Total MGS/GII outstanding grew 11.9% y-o-y to close at RM930.3 billion in February 2022 as no government bonds matured for the third consecutive month. Gross issuance throughout the month came in higher at RM14.5 billion (January 2022: RM12.5 billion), lifted by the GII segment at RM9.5 billion. (January 2022: RM3.0 billion). This is notwithstanding the lower issuance of MGS at RM5.0 billion compared with RM9.5 billion recorded in the previous month.