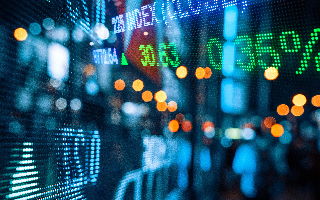 Malaysia Airports Holdings Bhd (MAHB) is to issue a combined RM800 million worth of Islamic medium-term notes (IMTN) on Wednesday (April 27), according to updates on the Bond and Sukuk Information Exchange's (BIX) website.

According to the BIX website, MAHB is to issue the combined RM800 million worth of IMTN in two tranches under its RM5 billion sukuk wakalah programme.

The two tranches of IMTN have been assigned a credit rating of "AAA" by RAM Rating Services Bhd, according to the BIX website.