null Full-fledged bank in the making

Full-fledged bank in the making 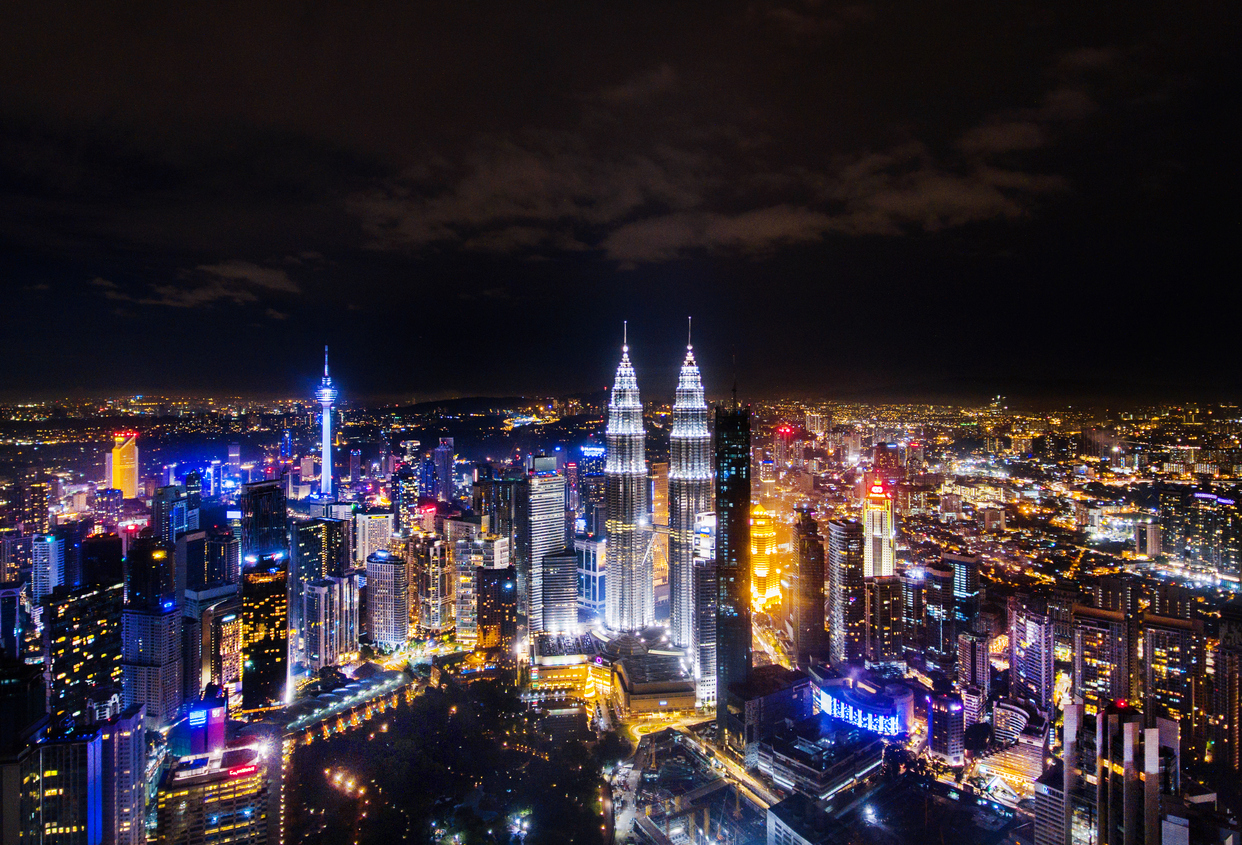 Malaysian Industrial Development Finance Bhd (MIDF) is making another attempt at becoming a full-fledged bank. Can it make it this time?

In 2019, MIDF almost merged with Al Rajhi Banking and Investment Corp (M) Bhd to create a banking entity that would have had combined assets of RM13.43bil.

But after two years of discussions, the plan was called off due to disagreements over the choice of syariah law implementation on the merged entity.

Now, MIDF is seeking to merge with a bigger entity – the country’s second largest standalone Islamic bank, MBSB Bank Bhd, that has almost RM45bil in assets.