null Cagamas concludes pricing of RM1.3b bonds and sukuk ahead of FOMC meeting

Cagamas concludes pricing of RM1.3b bonds and sukuk ahead of FOMC meeting 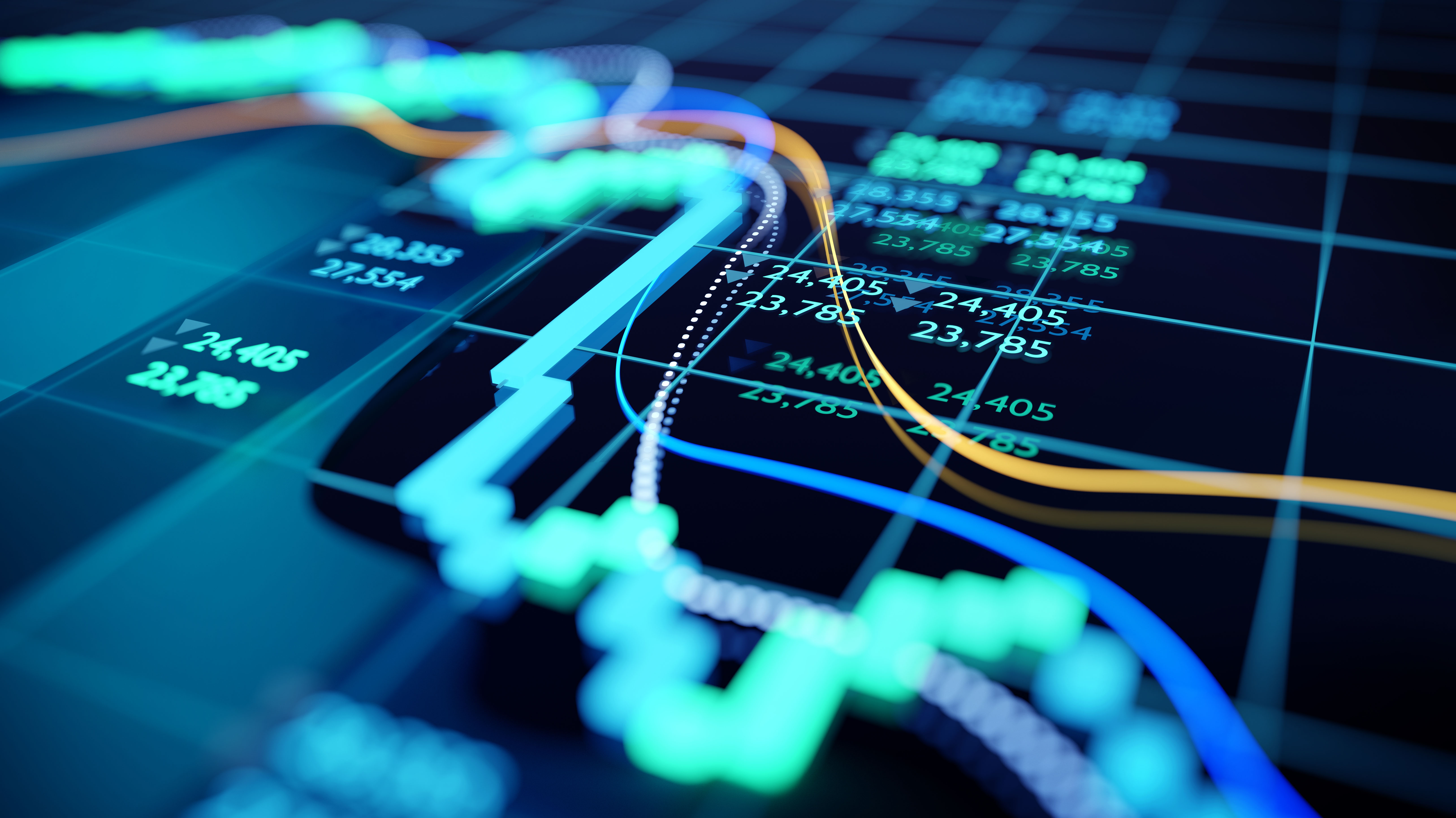 Cagamas Bhd announced its pricing of RM1.3 billion equivalent worth of bonds and sukuk.

Proceeds from the issuances will be used to fund the purchase of eligible sustainability assets, housing loans and house financing from the domestic financial system.

“We are pleased with the successful conclusion of both local and foreign currency issues, amid soft market conditions with most investors staying on the sideline ahead of the US Federal Open Market Committee (FOMC) meeting where a rate hike was broadly anticipated. The Fed (US Federal Reserve) later announced the interest rate increase of 0.25%, its first move in more than three years.